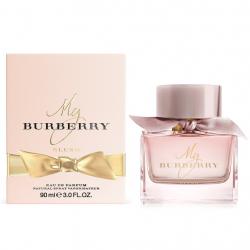 He had forgotten. He had forgotten our third wedding anniversary. I only knew that because he talked to his assistant about booking a direct flight from New York to Miami. The flight was on the 17th of October, which was four days before our anniversary. Meanwhile, the return ticket is on the 26th. When he got off the phone call, he told that he had to leave for an extremely important deal to sign with some Russian delegates.
+ Read more...