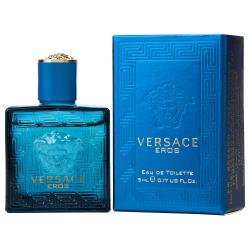 It was the third week of February when my boss announced that we would be having a celebration party two weeks later for our company’s 15th anniversary. Everyone was pretty hyped about this since the last celebration we had had was the pre-Christmas party before our official holiday for Christmas and New Year in December. It was not long before the office hallways were filled with excited whispers of people discussing what to wear and their expectations regarding the celebration.
+ Read more...